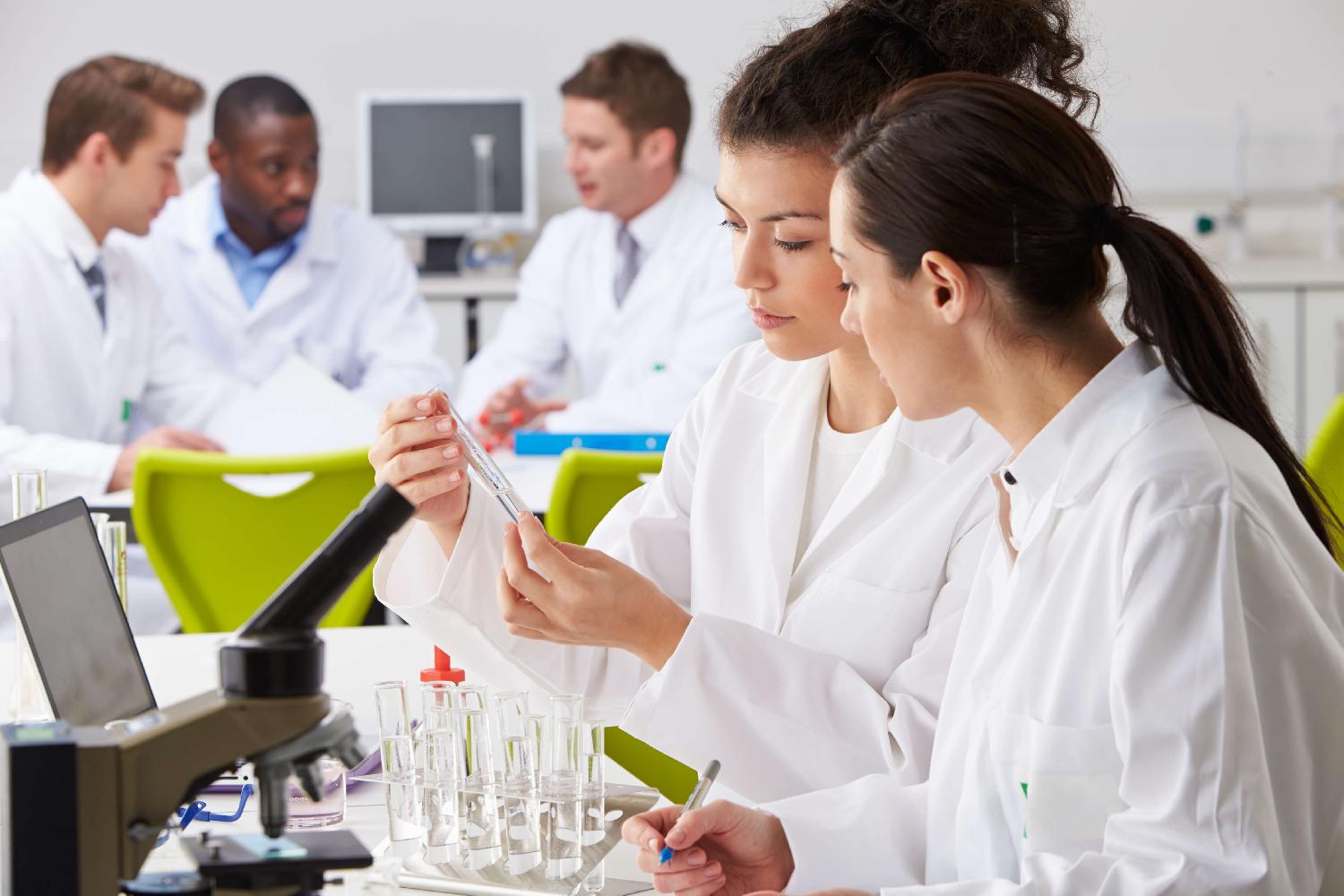 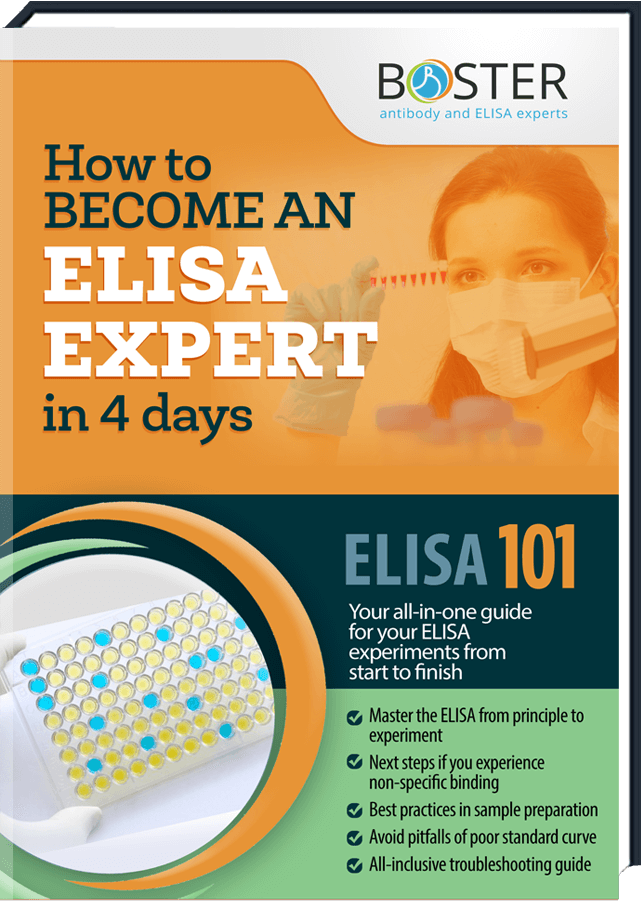 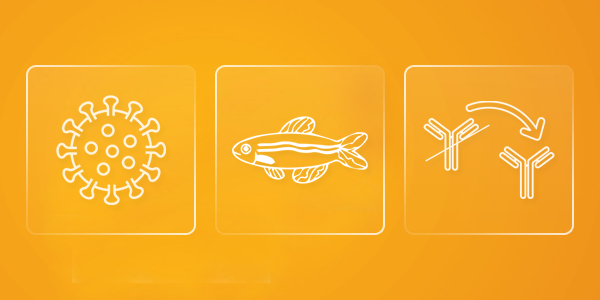 What is a primary antibody?

Primary antibodies are immunoglobulins that bind to a specific antigen (can be proteins, small molecules, peptides, DNA etc.). The quality of a primary antibody is usually defined by its affinity and specificity. Affinity is the strength to which it forms the non-covalent bond with the antigen of interests, while specificity is the amount of binding it has with antigens other than its intended antigen, the higher the binding to unintended antigens, the worse the specificity. A good primary antibody can be used to detect, purify and quantitatively measure the antigen of interests.

In biochemistry, cell biology, and histology and various other academic as well as clinical/IVD areas, scientists have long been utilizing antibodies’ unique ability to detect (in other words, bind to) pathogens and immunogens. By attaching a signal generating molecule to the antibody, once the antibody binds to the antigen, we can then measure, either in a visual or quantitative fashion, the existence of the antigen.

What is a primary antibody?

Difference between primary and secondary antibodies

A Brief History Of Antibodies

Then, What Is A Secondary Antibody?

And how is it different from a primary antibody?

A brief history of antibodies

How are antibodies made, important milestones in the primary antibody history, and some famous scientists.

How are primary antibodies made?

At their origins, all primary antibodies are made from building blocks from immunesystems of the hosts. These building blocks are called complementarity-determining regions (CDRs). CDR is a complex topic which we will not go into in this article so for more information on CDRs you can visit this Wikipedia page.

Traditionally, scientists made polyclonal primary antibodies by immunizing the host animals, typically rabbit, goat, chicken, mice and variety of mammalian and avian species, with antigens, inciting the immune responses which produce antibodies, and extracting (by a method called immune-affinity purification chromatography) the resulting antibodies from the host’s sera or eggs.

However the majority of antibodies used today, in the 2020s, are still made from host animals at some point in its production. A truly animal free primary antibody development solution has yet to be invented, primarily because scientists have not found an animal-free mechanism that can replace the somatic maturation of B-cells. Without such mechanism, it is impossible to achieve the same level of affinity and specificity of naturally matured antibodies. This opinion is from the author of this article and is up for debate, if you believe otherwise you can send your arguments to [email protected] or post on our Facebook page.

With the monoclonal technology, people can now fuse the antibody producing cells (Plasma B-cells) with myeloma cell lines making immortal, antibody secreting hybridoma cells. Monoclonal antibodies are derived from clones of the same plasma B cell thus all the antibodies have the same characteristics, including their specificity. Once a good monoclonal antibody clone is discovered, scientists can keep using it without having to worry about consistency issues.

A brief overview of common immunoassays

The Primary Antibodies plus secondary antibody combination is used as the core components, or active ingredients in experiments and assays, or in consumer terms, clinical tests. These assays are in turn, called immunoassays, for the fact that their principles rely on the antibody’s ability to bind to antigens specifically.

Why use the secondary antibody in addition to the primary?

Because It allows the flexible configuration of immunoassays using the same primary antibody. The primary antibody may work for multiple applications, such as western blotting, a (IHC), immunofluorescence (IF), flow cytometry (FACS) and ELISA. However these applications require different conjugates to visualize/quantify the proteins of interests. This can easily be achieved by conjugating secondary antibodies to different conjugates so that the antigen bound by a primary antibody can appear fluorescently green in one IF experiment and yellow in a different IF experiment and yet resulting in a brown precipitation in a western blot experiment. This flexibility is especially important in immunofluorescence where multiplexing antigens, in other words, showing different antigens with different colors on the same sample, is very important. The primary-secondary antibody system enables dual (or more) labeling of specimens, which allows you to ask more questions with the specimens you have, and provide you more robust answers/data that are contextually connected.

Sometimes it is not enough to simply bind the secondary antibody to signal molecules. This is because sometimes the level of target protein is low and the surface area of the secondary antibody molecule is limited and only a limited amount of conjugates can be covalently conjugated to the secondary antibody, and the amount is not enough. In these cases, signal amplification systems, which are sometimes called detection systems, are used. The first and mostly widely used detection system is the biotin-avidin complex (ABC). The strongest non-covalent bond between molecules known to humanity is the bond between biotin and avidin. Each avidin binds to 4 biotin while Each biotin can bind to 2 avidin forming a Tetrahedron complex. With avidins conjugated to signal molecules (typically Horseradish Peroxide, HRP), the primary-secondary-ABC system allows researchers to locate the proteins of interest with low background and high specificity. Other detection systems were later developed using poly-saccharides and other organic polymers or complexes. Boster Bio’s Super Vision Detection kits is one of those innovative detection systems.

PTM specific antibodies (such as Phospho-specific)

When quantifying the protein in an ELISA experiment, the scientists would need two antibodies, one to immobilize the antigen of interest, and one to generate the signal. Thus these two antibodies need to bind to different epitopes of the antigen for this to work, making them an “antibody pair”. Boster offers a line of antibody pairs called EZ Set ELISA kits.

Though the most common antibodies used in research are bi-valent, i.e. having two antigen binding regions each made of 3 CDRs, some species have only 1 antigen binding region, also called monospecific. Some technologies can also convert normal Y-shaped antibodies into monospecific antibodies. These antibodies supposedly have better penetration to the inner parts of cells, making them better for some histology studies that require such qualities. The author of this article has yet to see comprehensive third party data supporting such claim.

Boster provides mouse and rabbit monoclonal antibodies that have been validated for several applications, including IHC, ICC/IF, WB, IP, and Flow Cytometry.

Known for their high specificity and affinity, hundreds of rabbit monoclonal antibodies that have been tested for several applications are available from Boster.